Think about how you learnt to speak your second language? Or perhaps how cab drivers learn their routes (without using google maps!). Or even in music – especially with the way music conductors are able to separate adjacent sounds sources better than other musicians or non-musicians?

Research has shown that the brain is in constant change throughout an entire life time. This simply means that the brain is super dynamic and so whenever you stimulate your brain with positive [or negative -as the case may be] thoughts, in consistent and repetitive stimuli, the brain will respond.

Brain plasticity,-a phrase also known as neuroplasticity, is a term that refers to the biological, chemical and physical capacity of the brain to change and adapt by reorganizing its structure and function. This incredible ability occurs as a result of learning, experience and memory formation, or as a result of damage to the brain.

On one hand, learning and new experiences cause new neural pathways to strengthen from childhood even up to mature states; whereas neural pathways which are used infrequently become weak and eventually die.

As humans, we possess ~86Bn neurons with the remarkable capacity to reorganize pathways, create new connections, and, in some cases, even create new neurons—Neuro-plasticity.

There are two main types of neuroplasticity:

During infancy, a child experiences accelerated brain growth with every neuron in the cerebral cortex having an estimated 2,500 synapses at birth. This number gets to 6X at 15,000 synapses per neuron by the time the child is three years old

Conversely the average adult, has about 50% the total number of synapses compared to the child due to the fact that overtime, the adult gains new experiences thereby strengthening connections but eliminating others from non-use: a process called synaptic pruning.

The brain is able to adapt to its dynamic ecosystem due to the process of developing new connections and pruning away weak ones.

How to Leverage Neuro-Plasticity

So how are we able to ensure we position our brains to constantly adapt and change and thus maintain this incredible capability?

We need to constantly allow our brains to:

Triggering the things of art like travelling / discovering new places, trying to learn a new language or seeking to acquire new knowledge etc.

Learning environments that offer plenty of opportunities for focused attention, novelty, and challenge have been shown to stimulate positive changes in the brain. This is particularly important during childhood and adolescence, but enriching your environment can continue to provide brain rewards even well into adulthood.

Things you can try include:

Regular physical activity has been shown to have a number of brain benefits. Some research suggests that exercise might help prevent neuron losses in key areas of the hippocampus, a part of the brain involved in memory and other functions.

A 2018 review published in the journal Frontiers in Neuroscience suggested that exercise could also play a role in neurogenesis in the hippocampal region.

#Embrace the right amount of sleep

I know it’s a tough one… I personally have to force out those 7 hrs.…but it’s worth every effort as poor sleep causes our neurons to get overworked leading to less thinking power and productivity …especially at work and school.

Research has shown that sleep plays an important role in dendritic growth in the brain. Dendrites are the growths at the end of neurons that help transmit information from one neuron to the next. By strengthening these connections, you may be able to encourage greater brain plasticity.

Sleep has been shown to have important effects on both physical and mental health. You can find ways to improve your sleep by practicing good sleep hygiene.

How would you #improve your #neuroplasticity???

This disclaimer informs readers that the views, thoughts, and opinions expressed in the text are a collection of studies and information gathering done by the author. Key sources are listed below.

Doidge N. The Brain That Changes Itself: Stories of Personal Triumph From the Frontiers of Brain Science. New York: Viking; 2007.

Hoiland E. Brain plasticity: What is it? Chudler EH, ed. Neuroscience for Kids. University of Washington. 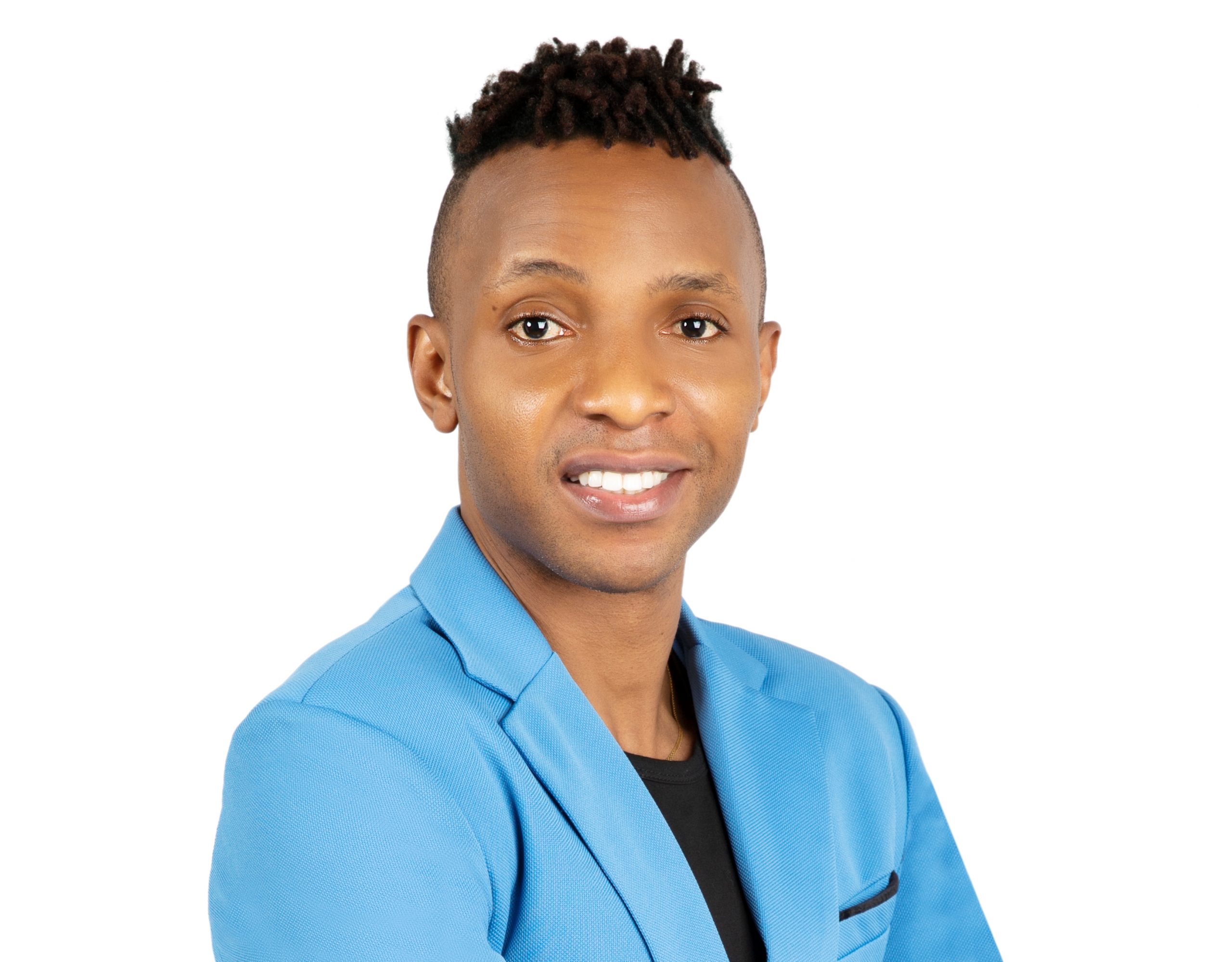 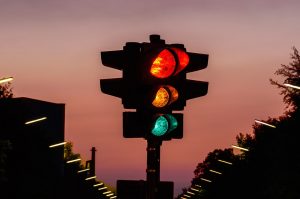 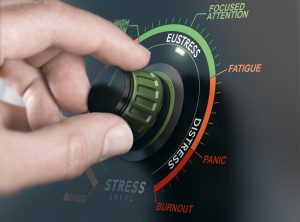 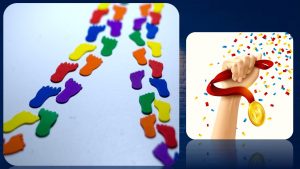